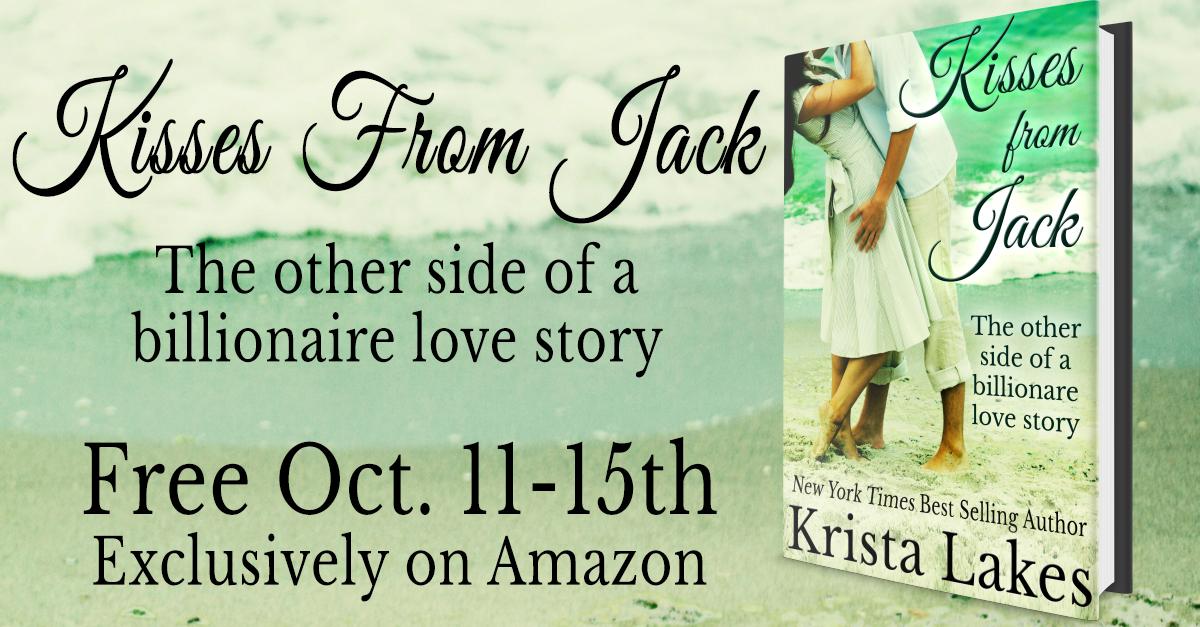 What did Jack think of his vacation?

When I wrote Saltwater Kisses, I had no idea that it would go to the Top 100 in the kindle store for a month. I mean, I hoped it would, but every book is kind of like a lottery ticket. The first day it hit the list, I sat on the computer hitting refresh every 5 minutes just to make sure it was real and not a glitch. Even then, I kept expecting an email from Amazon saying it was all a mistake. Well, over a year later and it's still going strong!

When I was writing Saltwater, I really, really wanted to add in some things from Jack's viewpoint, but I didn't want to “Head hop”. There are some authors that can switch characters so flawlessly that I don't have to even read the heading at the beginning of the chapter to know that the voice has changed, but I wasn't sure I was one of them. Plus, I wasn't sure that it was the right choice for Saltwater Kisses to have two voices. (I'm going to go ahead and say that Top 100 status means I made the right choice!) So, I kept the entire book in first person.

But Jack's thoughts kept popping out at me.

So, as a bonus to fans, I re-wrote the first half of Saltwater Kisses from Jack's point of view.
It has Brandy, the secretary that took the photos and forced Emma to move to NY. It has the party (which means I got to bring in Owen, Robbie, Noah, Logan, and Aiden!) Rachel and Dean got to get in on the fun. (Oh how I love the brother/sister/boss/assistant relationship those two have going on!) It was a BLAST to get to go through all the current Kisses books and bring it all together 🙂

Yes, in reading it, you will see a lot of repeats from other books. That's the danger of doing the same story from another point of view (all the dialogue and actions have to match!) but hopefully, I changed it up enough that it feels familiar rather than repeated.

I hope you all enjoy this short novella from Jack. Thank you for reading! 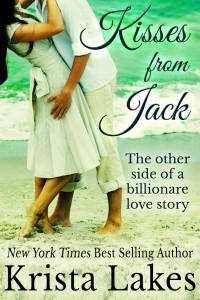