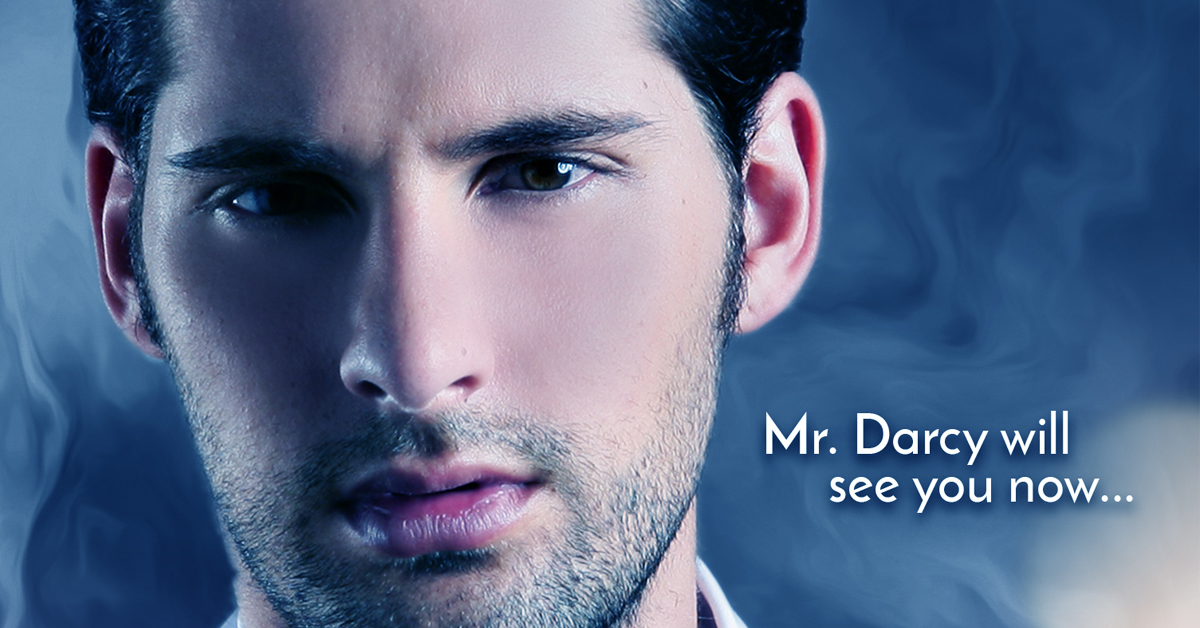 I kept dancing across the dance floor, moving my hips and having fun. I could see Lydia out of the corner of my eye shaking her booty and having a great time. For once, I wasn't worried about her getting kicked out. She seemed to be behaving herself.

A cute man came up and started dancing with me. He was mid-height with blonde hair and a couple of tattoos peeking out from under his shirtsleeves. I offered my hand, and he spun me into him, putting his hands on my hips and moving with me to the music.

At first, the dance was fun. Cute-guy kept his hands on my hips, pulling me into his body and moving to the music. It was worlds away better than dancing with Collins, but then he started going too far. He grabbed my ass instead of my hips, and he didn't let me go as he thrust his pelvis into me.

I stepped away, no longer enjoying what was going on. I wanted to dance, not to be groped.

“Come on, baby,” he said over the music, flashing me what I assumed was his best smile. He was no longer Cute-guy. He was now Cute-but-awful guy. “It's just for fun.”

“I think I'm done,” I said, turning to leave, but he grabbed my hand.

“Just another dance, baby,” he cooed. “I'll behave. Until you don't want me to.”

I tried to wrench my arm from his grasp, but he was much bigger and stronger than me. I wasn't sure what to do. Should I play nice until he let me go and then run? Should I kick him in the balls? Scream bloody murder?

“She said she's done,” a strong voice said behind me. I turned to find Mr. Darcy out on the dance floor. For the first time since meeting him, I was glad to see him.

“Wait your turn,” Cute-but-awful guy told him. He still had my wrist in his hand.

“No,” Mr. Darcy said, putting his hand on my shoulder. He looked dangerous. “Either you leave now, or they help you out.”

He nodded to the three muscle-bound bouncers in black watching them. Cute-but-awful guy dropped my wrist.

“You need to chill, man,” Cute-but-awful guy said. He blew me a kiss and walked away.

I stood there on the dance floor breathing hard even though I wasn't moving. Mr. Darcy had rescued me. I knew I could have done it myself, but his method was way more effective and didn't involve bodily harm.

“Thank you,” I told him over the music.

He shrugged like it was nothing. “Want to dance?”

He held out his hand, waiting for me to take it.

I hesitated. Not because I thought he would end up like Cute-but-awful guy, or because I didn't want to. I really wanted to dance with Mr. Darcy. I wanted to dance and then do so much more than dancing. And that's what scared me.

“Okay,” I replied before I considered all the consequences. It was just a dance. What harm could a dance do?

The music changed to the next song. A steady, pounding bass beat thrummed across the dance floor like a heartbeat. My hips moved on their own to the tempo, dancing to the sultry music all on their own.

Mr. Darcy's hands went to my hips. They were strong and confident as he guided me in the motions of our dance. He knew exactly what he was doing as he put my body against his. I could feel the strength of his muscles under his jacket, and he moved with a natural grace.

The music throbbed, and I ached with it as Mr. Darcy danced with me. His hand glided down my side, teasing me with his touch while still being completely PG. The trace of his fingers left my skin tingling for more.

I wrapped my arms around the back of his neck, drawing the two of us in closer. There was nothing now but the two of us and the heavy, throbbing need of the music. His hips went slow with mine, keeping just enough distance without letting me forget where he was.

Every move was primal and sexual. Every cell in my body turned on, wanting to know what it would be like to feel this without clothes. My pulse pounded to the beat of the dance.

I bit my bottom lip, trying to keep myself grounded as I lost myself to him. Mr. Darcy was in complete control, and I was fine with that. He made every motion, every move, sexy as hell. It was sex on the dance floor and the hottest thing I'd ever experienced with my clothes on.

I looked up, my lip still between my teeth as I met his eyes.

Blue like the ocean, even in the dark of the club. They captured me and held me there, stronger than any rope. I didn't want to leave the gaze of those eyes.

Emotions that I wasn't ready for flooded through me. I wanted him. I was incredibly attracted to him. I wanted to feel his skin under my fingers and see if he was this good a dancer in the bedroom. Heat flooded my core at the thought of the pleasure he was sure to give me. I was going to give into him.

Yet, somewhere, my brain came back. I knew he was an ass. He was a jerk just looking for his next lay. In that respect, he was no better than Cute-but-awful guy. He was just a better dancer.

My heel slipped, catching on the dance floor and my balance flew out the window. Yet, I didn't fall. Mr. Darcy rescued me, yet again. He pulled me into his body, holding me directly against him. His heart pounded with mine. I heated instantly, my skin crying out for his touch. If anything, the desire this time was almost unbearable.

I looked up again, finding those ocean eyes. They held a storm that I wanted to experience. I wanted to kiss him. I wanted to do so much more than just kiss him, but that seemed like a good starting point.

I licked my lips. He tipped his head, apparently thinking the same thing I was. I couldn't believe that I was about to do this, yet I wanted to so badly. My body was overriding my head and taking what it wanted.

I closed my eyes, letting myself go. This was what I wanted. A kiss to start.